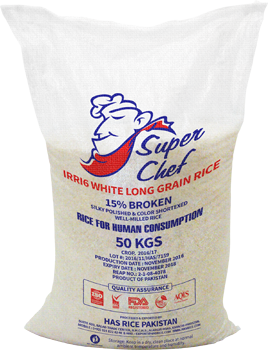 HAS Rice Pakistan is a leading Pakistan rice exporter to Ningbo, China amongst other Asian nations. We are known for excellent quality white rice, competitive pricing, enormous rice processing and milling capacity and state-of-the-art infrastructure - enabling us to deliver value for money for our esteemed customers time and time again. 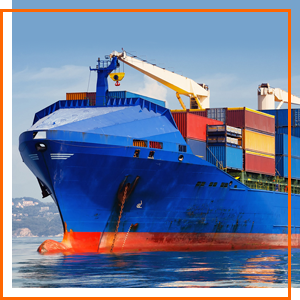